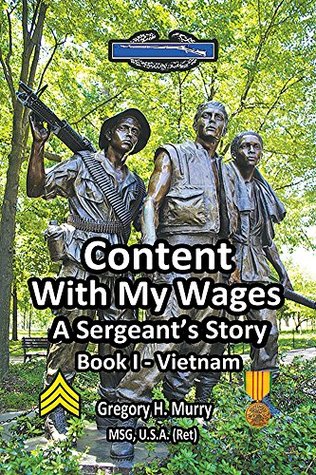 Content With My Wages: A Sergeants Story: Book I-Vietnam

Prefaces Biographical and Critical, to the Works of the English Poets

The Beautiful Soul: Aesthetic Morality In The Eighteenth Century